Signaling is a ubiquitious phenomenon in the societies of cognitive beings.
(a) What is a signal?
(b) What is a periodic signal?
(c) Identify the following periodic waveforms:
(i) 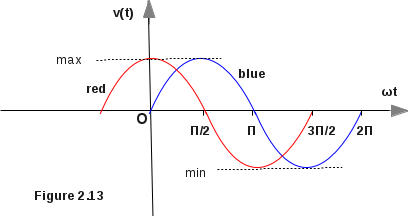 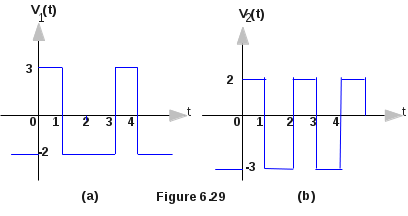 Pj Problem of interest is of type identity.
(a) Signals are essentially indicators of presence (the being in a location). Thereafter, one is interested in the identity, analyses and possible uses of the presence. In electric circuits, the voltage and current signals indicate the presence of voltage and current sources. The identities of voltage and current signals are expressed as waveforms (graphical representations of functions).
(b) Periodic Signals are time-dependent cyclic signals. In other words, there is an interval called the period of the signal during which the signal repeats the same waveform pattern.
Mathematically, an arbitrary signal x(t) is periodic if it can be expressed as follows:
x(t) = x(t + nT)-------(1)

(cii) The waveforms in c(ii) is a periodic pulse signal.

(ciii) The waveform in c(iii) is a periodic sawtooth signal.