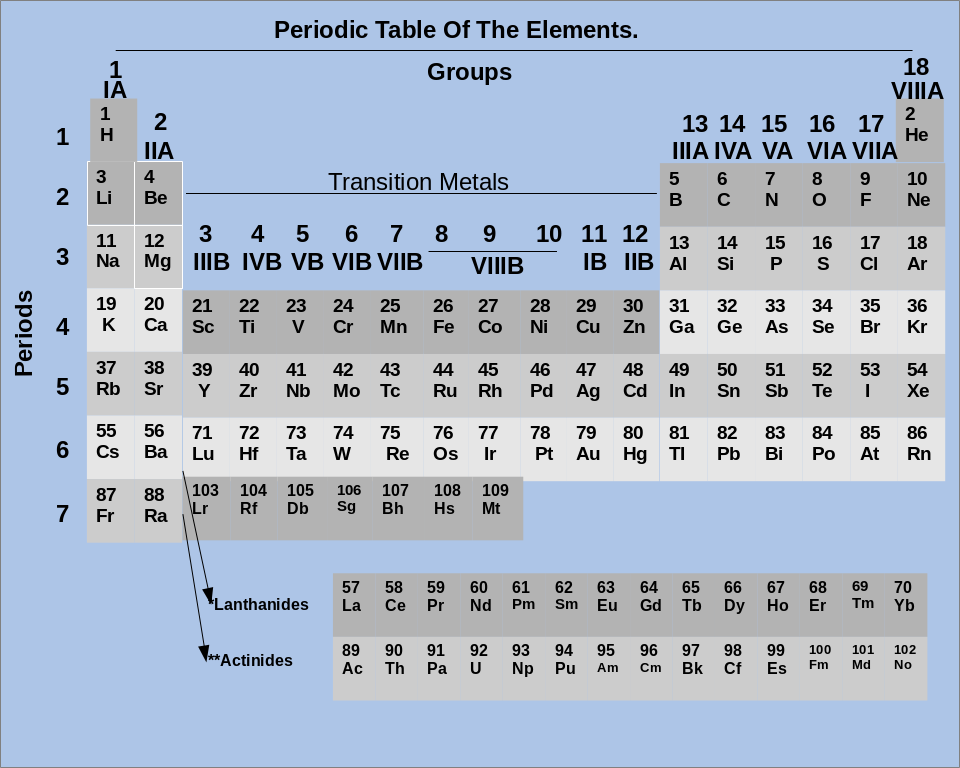 Ionic compounds are compounds formed by two or more ions. Many important compounds are ionic compounds.
(a) What are ions?
(b) Use the periodic table to predict the charge of the following elements:
(i) Mg, (ii) Al, (iii) K, (iv) S, (v) F.
(c) Use the periodic table to predict the formula and name of the compound formed by the following elements:
(i) Ga and F, (ii) Li and H, (iii) Al and I, (iv) K and S.
(d) Predict the chemical formula for the ionic compound formed by:
(i) Ca2+ and Br-, (ii) K+ and CO32-, (iii) Al3+ and C2H3O2- (iv) NH4+ and SO42-, (v) Mg2+ and PO43-.
(e) Which of the following are molecular compounds and which are ionic compounds?
(i) B2H6, (ii) CH3OH, (iii) LiNO3, (iv) Sc2O3, (v) CsBr, (vi) NOCL, (vii) NF3, (viii) Ag2SO4.
(f) Determine the chemical formulas that distinguish the following compounds from one another:
(i) calcium sulfide and calcium hydrogen sulfide (ii) hydrobromic acid and bromic acid (iii) aluminum nitride and aluminum nitrite (iv) iron (II) oxide and iron (III) oxide (v) ammonia and ammonia ion (vi) potassium sulfite and potassium bisulfite (vii) mercurous chloride and mercuric chloride (viii) chloric acid and perchloric acid.

The math:
Pj Problem of Interest is of type identity (chemical identity). 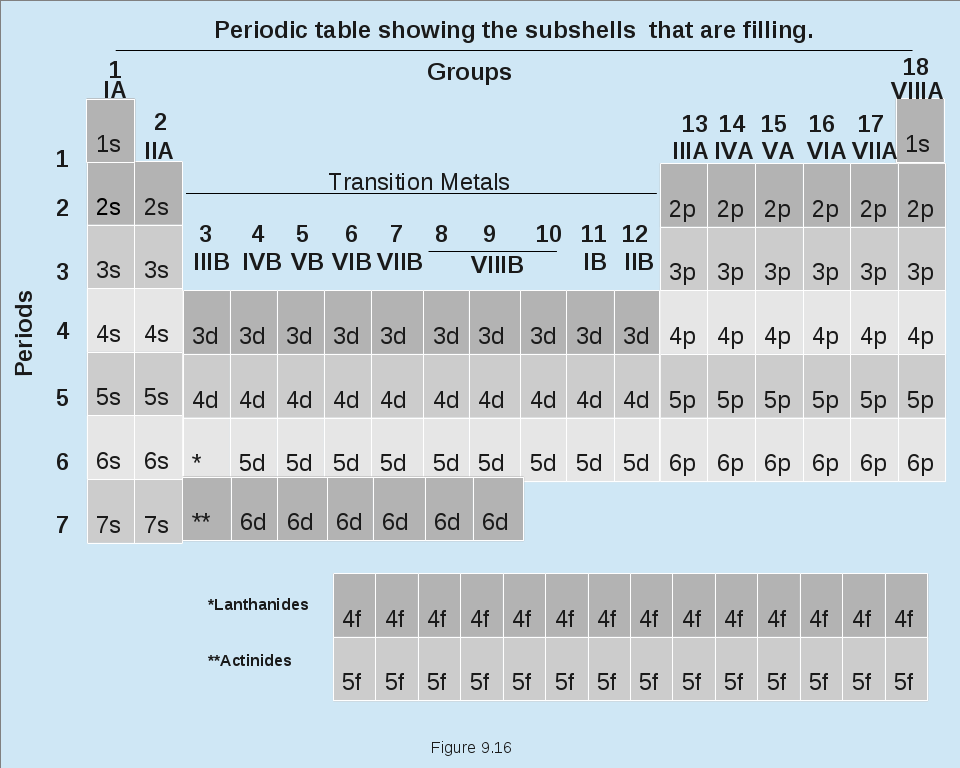 (b)Three regions in an atom determines its electron configuration: shell, subshell and orbitals. A shell is also called the principal quantum number or energy-level of an atom. It is usually denoted by the letter n. For example, n = 1 implies the first shell (shell or energy-level nearest the nucleus of the atom); n = 2 implies the second shell and so on. Energy increases with increasing n.
There are n subshells in the nth shell. The first subshell is called the s subshell, the second is called the p subshell, the third is called the d subshell, the fourth is called the f subshell, the fifth the g subshell and so on.
There are n2 orbitals in the nth shell. For example, when n = 2 (second shell), the number of subshells in the second shell is 2 and the number of orbitals is 4. The orbitals are the regions where the electrons of an atom are most likely to be found.
In general, a shell with principal quantum number n has n subshells. The nth subshell has 2n-1 orbitals which can hold a total of 2(2n-1) electrons.
The total number of electrons in the shell is the sum of all the electrons in all the orbitals of the shell's subshells. The total electrons in an orbital type can be expressed as: nxy where n is the number of the shell (energy-level or principal quantum number) containing the orbital type x, and y is the number of electrons contained in the orbital type x (s, p,d, f, are orbital types).
Max number of electrons in the s subshell = 2 (1 orbital), p subshell = 6 (3 orbitals), d orbital =10 (5 orbitals), f orbital = 14 (7 orbitals), etc.