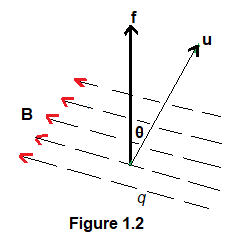 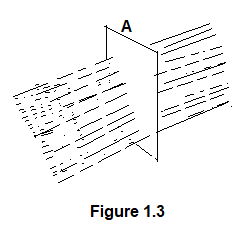 (c) The magnetic flux φ is expressed as an integral as follows:

(d) Faraday's Law of induction states that voltage and therefore current is induced in a conductor in a changing magnetic field.
In other words, a time-varying flux causes an induced electromotive force (emf), e as follows:
e = dφ/dt.