Bernoulli On Pressure In A Moving Fluid 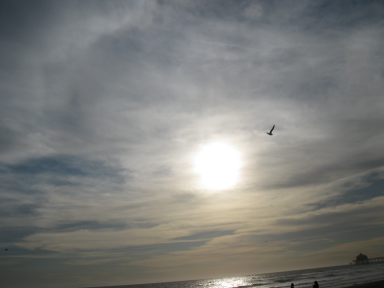 The math:
Pj Problem of Interest is of type force (push). Pressure is force per unit area.

(b) The principle of suction is correctly explained as an evacuation scenario: air is removed from space, so pressure is decreased, so surrounding fluid moves in to equalize pressure. From the Bernoulli's Principle perspective, the suction can be explained as air stream in motion before complete evacuation.

(d) The Bernoulli's Principle is present wherever there is flight. It is also present in weather systems scenarios.

Figure 123.1 illustrates Pascal's Principle which states that pressure applied to an enclosed