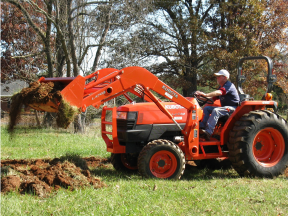 The strings: all PjProblems at play.

(c): the roots of trees are the diggers. They only push through earth in their search for water and nutrients. They do not pull earth.

(f)The assertion every movement on the ground is digging is correct because all movements on the ground exert push-forces. The extent to which the digging impressions are perceived is dependent on the push-force and the compactness of the ground.
In general, all exertions of forces on matter are diggings. The visibility or invisibility of the digging impressions is dependent on the severity of the force and the strength of the material relative to the force.