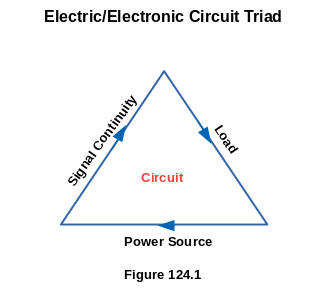 The math:
Pj Problem of Interest is of type force (push). Circuits are essentially power distributors. They realize this function by pushing electrons around the circuits.

(b) Amplification amplifies signal. Switching turns signal on and off.

(c) Active elements are power sources (voltage or current sources). They supply energy to the circuit.
Passive elements (resistors, capacitors, inductors) are receptors of circuit energy. They either convert it to another form or store it in an electric or magnetic field. 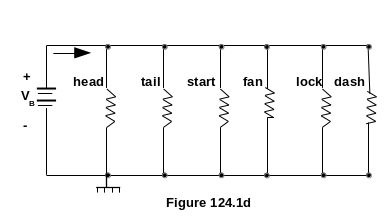