PjProblemStrings Sequencing Of The Derivative

Expressions Of Pj Problems
PjProblemStrings Sequencing Of The Derivative
Math 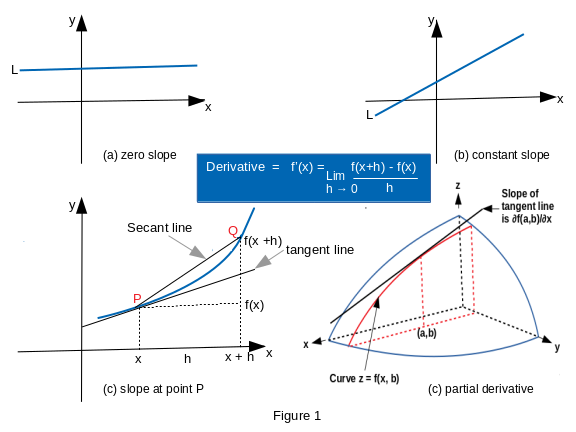 The derivatives and anti-derivatives of functions are very important analytical tools. They form the branch of mathematics generally known as calculus. Calculus has been and continue to be an indispensable tool in the analysis of existential problems. The great Isaac Newton (1642-1727 A.D.) formulated the calculus. He called his formulation the method of Fluxions.

The math:
All Pj Problems are at play. However, Pj Problems of Interest are of types force, motion and change.

PjProblemStrings sequencing describes dynamism as motion sandwiched between two forces. The PjProblemStrings representation is:
- SiP3A3kSiP4A4kSiP3A3k. Where SiP4A4k represent motion and k is not a multiplicand.

(c)The derivative is defined as the slope of a function at a point.

(d)Yes. In all of the cases in figure 1, one can imagine the PjProblemStrings Sequencing necessary to realize the desired slope. For example, the derivative (slope) at point P is realized by the movement of point Q towards point P as the secant PQ tends towards the tangent line at P.