Music
The Keys To The Kingdom Of Conceptual Knowledge.
TECTechnics Classroom   TECTechnics Overview
Sign in
Login
Expressions Of Pj Problems

The Keys To The Kingdom Of Conceptual Knowledge 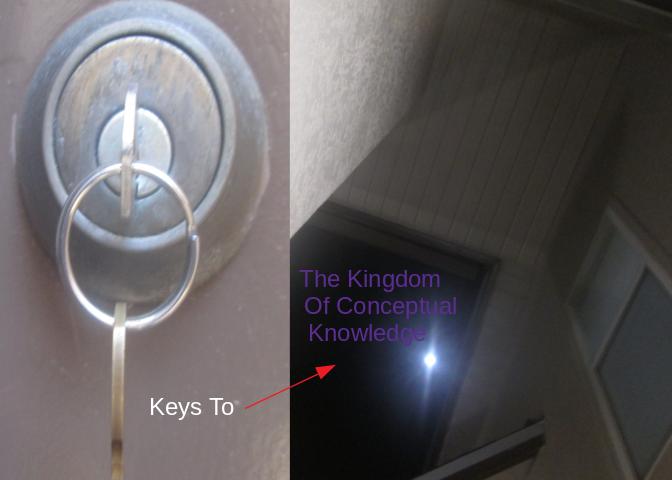 On a Tripod in the Kingdom Of Conceptual Knowledge rest all the concepts in the physical Universe. Describe the legs of the tripod.

The math:
All Pj Problems are at play. However, the Pj Problem of type force (pull and push) is sent as a representative.

The three legs of the Tripod are:
(1) The Triadic Time.
(2) The Existential Triad - summary of existence, the problem arrow and the problem genome.
(3) The PjProblemStrings Sequencing - additiveness and subtractiveness of event in space within the framework of Pj Problems.

On this Tripod rest all concepts in the physical Universe.

This concludes the first stage (depicted as the first key in the diagram) of our intellectual journey here at tectechnics.com

The second stage (depicted as the second key in the diagram) consists of PjProblemStrings Sequencing within triadic time and according to the problem arrow.

Essential:
Homo Sapiensn And The End Of Time
The Infinitely Coded Universe

I am Peter Oye Sagay