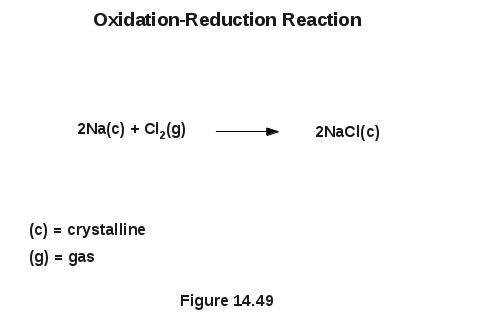 Figure 14.49 presents a heterogeneous synthesis reaction of sodium and chlorine.
This chemical reaction is also an oxidation-reduction reaction. Why?

The math:
Pj Problem of Interest is of type change (chemical change).

The term oxidation was derived from the reaction of oxygen with other elements. Chemists later discovered that the process of oxidation was not unique to reactions with oxygen. In other words, other nonmetallic elements react with substances in a manner similar to that of oxygen. For example, Iron burns in fluorine. Hydrogen, sodium and antimony all burn in chlorine. The similarity in these reactions is that the element that is burning loses electrons. Consequently, chemists decided to define oxidation as the loss of electrons from an atom or ion.

The term reduction originated from the reaction in which oxide ores were reduced to their respective metals by removing oxygen from the ores, a process in which the metals gain eletrons. When chemists discovered that non oxides can also be reduced, they decided to define reduction as the gain of electrons by an atom or ion.

Redox reactions are important components of many chemical reactions. They are present in the corrosion of metals, most forms of energy productions and many life processes that involve the transfer of electrons.