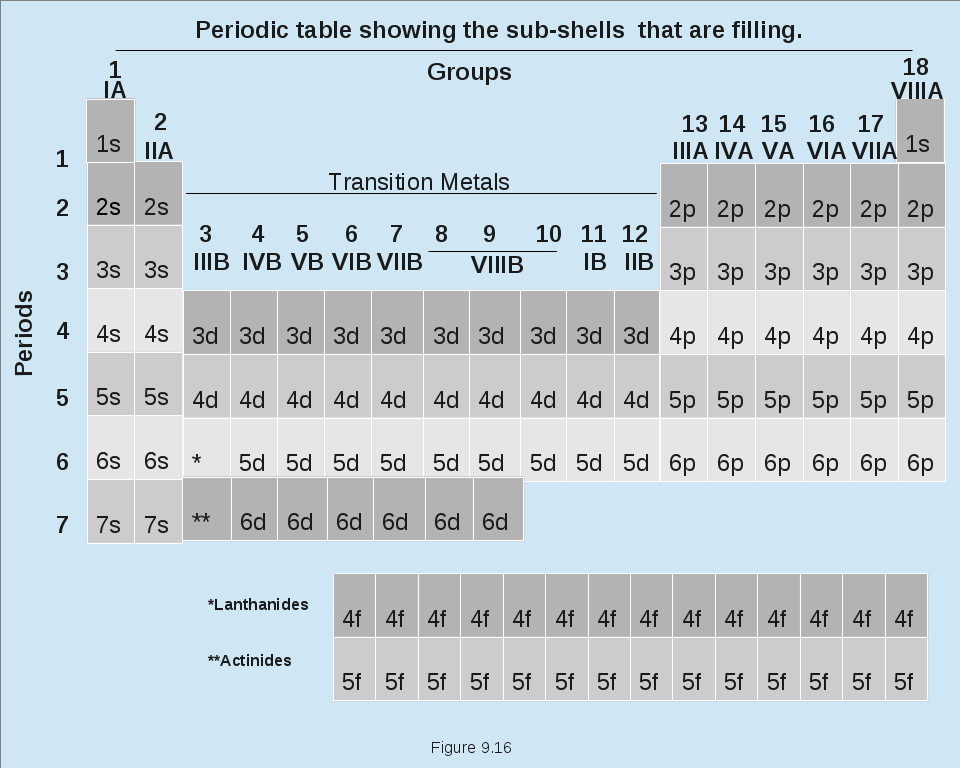 Figure 9.16 shows the order in which the electrons of atoms fill their orbitals. Use this information to determine the electron configuration of the following elements:
(a) Iron (b) Aluminum (c) Bismuth

Pj Problem of Interest is of type grouping. The grouping is ordered and the containership of the sub-shells are implied in the grouping.
The basic premise of electron residency in atomic orbitals is that the atom distributes its electrons in its orbitals so as to realized its lowest energy state. This is the reason why in period 4 (figure 9.16), the 4s sub-shell will be filled before the 3d sub-shell begins to be filled. In order words, the atoms potassium (K) and calcium (Ca) see the 4s sub-shell as a lower energy state than the 3d sub-shell.

(a) Atomic number of Iron = 26; period = 4; group = VIIIB.
So, The 3d sub-shell is filling.
So, fill all the sub-shells preceding the 3d sub-shell in period 4 (noting that s sub-shell has 1 orbital; p subshell has 3 orbitals; d subshell has 5 orbitals and f subshell has 7 orbitals. An orbital holds a maximum of 2 electrons). Then assign remaining electrons to the filling sub-shell.
So, electron configuration of iron = 1s22s22p63s23p64s23d6
We then rearrange in increasing order of sub-shells
So, electron configuration of iron = 1s22s22p63s23p63d64s2