The Infinitely coded Universe - The PjProblemStrings 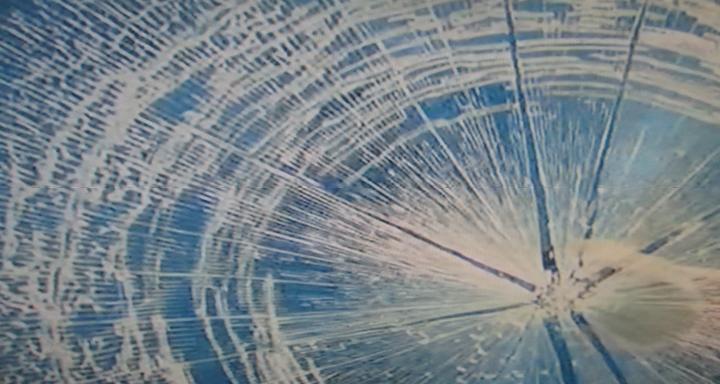 The Universe is infinitely coded. Many of the codes have been discovered by humans. The mappings humans have established as a result of their knowledge of these codes, light their paths towards infinite intelligence.

(a) Name some of the Universe's fundamental codes that have been discovered by humans.
(b) Name three key mappings humans have established as a result of their knowledge of these codes.
(c) PjProblems are generally interdependent. However, it is possible for one PjProblem to stand alone. Which PjProblem is it and under what scenario?
(d) Suppose you are informed that the Universe exhibits an EDC syndrome. Can you guess what this malady is? Which PjProblemsStrings will mostly be of interest to you?

The math:
All Pj Problems are at play. However,Pj Problems of Interest is of type equilibrium (dynamic).

(a) All Universal Laws that have been discovered. Some of which are:
- The containership property of space and its pointwise localization.
- The energy-mass equivalence.
- The duality of energy (kinetic and potential)
- The identity of the atom (neutron, proton, electron)
- The four types of forces (strong, weak, electromagnetic, gravity)
- The laws of motion (inertia of mass, proportionality of force and acceleration, equivalence of action and reaction)
- The electromagnetic spectrum.

(c) Containership. When the space of interest is an empty space.